Each year as Earth Day approaches, I am reminded of the overall efforts I make to try and minimize my impact on the environment. I’m not perfect when it comes to this, and frankly, nobody is. It’s also difficult to maintain habits without seeing instant results. However, this doesn’t prevent me from trying to improve my habits to help keep our pale blue dot a beautiful place. 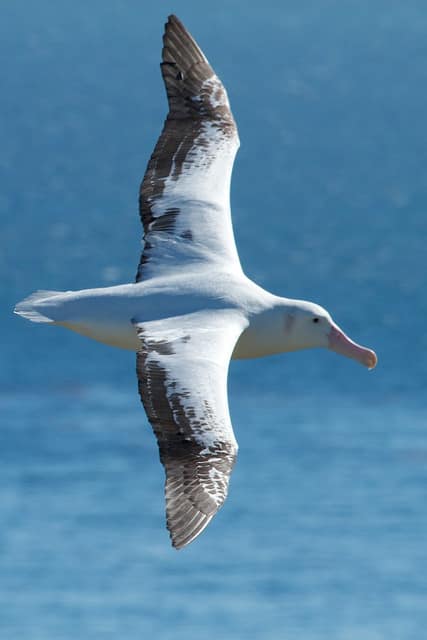 Photo by brian.gratwicke / CC BY It can be difficult for an individual effort to feel like it’s making an impact on something that is so large-scale. I constantly feel that my contribution is a drop in a huge bucket.  If I were to miss an opportunity to do something like recycle a can or walk a mile instead of driving, is it really such a big deal? Am I really doing much of a disservice to the environment? Will deer and raccoons and fish and birds sneer at me because of my actions/inaction? Each time I ask myself those questions, it’s always a big yes. Just like picking up a penny off the street, it may not seem like a lot at the time, but they add up.

I have developed a few new habits to add to the ones I have been doing for a while. Some of my new habits are a product of my involvement here at Emerge Interactive, and are things I take great pride in, even if it makes me look crazy. The most impactful, as well as crazy look-inducing, is picking up plastic bottle caps off the street. Last year as a company, we began collecting these as a result of watching the trailer for Midway, a film which focuses on the plight of albatross in the Midway Atoll and how they are affected by plastic waste from the Great Pacific Garbage Patch. As an avid advocate for animal welfare, I knew that being mindful of plastics is an easy way to make a difference for these and other seabirds. Could the plastic caps I pick up off the street made their way to the GPGP? Maybe, maybe not. By picking it up off the street, though, I could definitely rule out the “maybe” answer. Not only do I pick up caps off the street, but I also collect them at home and here at Emerge. As for where those go – Emerge has set up a collection bin that is transported to a specific center that recycles that type of plastic. 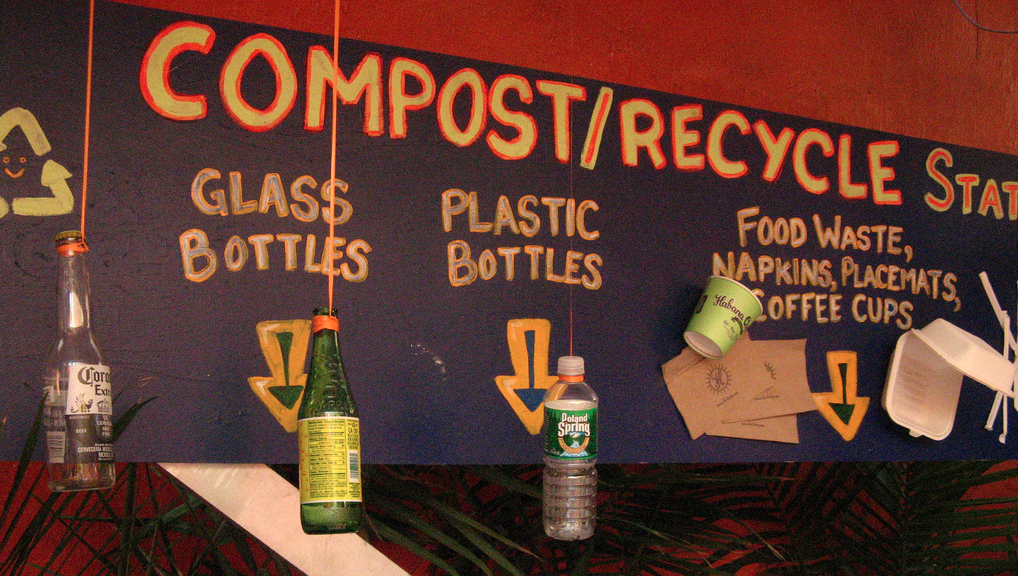 Photo by eoringel / CC BY 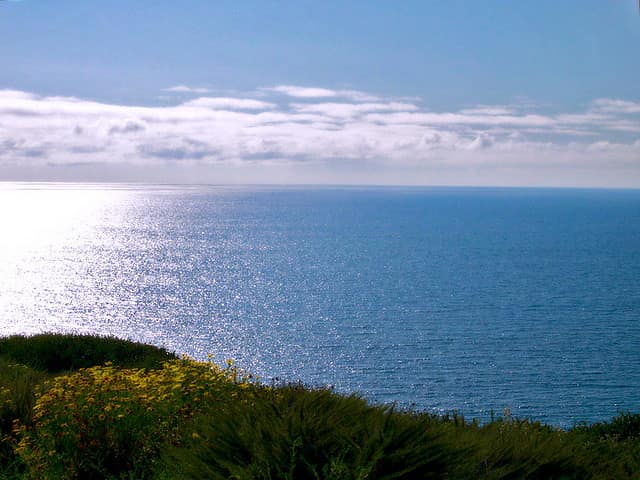 Photo by Auntie K / CC BY Other habits I’ve picked up include taking public transit instead of driving, not using straws and lids from restaurants, carrying around a water bottle instead of buying bottled water, and using reusable containers instead of ziplock bags. My wife and I also do things like buy produce from local vendors, are mindful of what product packaging we’re purchasing, and reuse as much as we can instead of buying new.

Even with all the efforts I put into keeping our planet beautiful, I wonder how I can motivate others to do the same. I have seen people make an effort to create a healthy habit like recycling, only to see them breaking the habit at a later time or location. In the age of instant gratification, I wonder if the lack of seeing immediate results is the reason why habits aren’t reinforced. It has become all too common to hear people talk about climate change, diminishing habitats and pollution. It has also become all too common for this talk to fall on deaf ears due to overstimulation, ignorance, or even general apathy. What people need is a little motivation.

What needs to be done to get people motivated? I often see people make social media posts to share ideas, but I never see them follow up on them. I think it’s one thing to have good intentions, but we cannot simply rely on others to pick up the slack. We must put those intentions into actions ourselves and make it routine. If we don’t, then who will?

So on this Earth Day, I am making a call to action to have everyone evaluate their habits and assess their impacts. Is there something you can do to improve the environment and the lives of others? We all share this planet – everything from scary bugs to fuzzy animals, and slimy fish to majestic birds. The way I approach things – make a difference by doing things where animals would want to give you a hug for helping them out. If you can make even one small change as a result of this Earth Day, the results will be more profound than you can imagine.