Virtual Reality Will Blow Your Mind in 2016, You Just Don’t Know it Yet

The Virtuality headset in 1993

Digging Into The VR Craze That's About to Grip the World

Here’s a prediction that some of you might remember from 1995 (who didn’t want a VFX1 or Virtual Boy back then?): This will be the year of Virtual Reality. But what’s different this time around?

Many say it’s the impending arrival of the production version of the Oculus Rift. But I disagree. What makes this year different is the velocity and competition of development in the VR space. Multiple manufacturers are vying for dominance in the space (although Oculus Rift has been dominating the headlines, reinforced through their acquisition by Facebook), and the speed of technology improvement is faster than ever before. Oculus Rift, Sony, and HTC are all scheduled to release consumer-ready products by mid-2016. 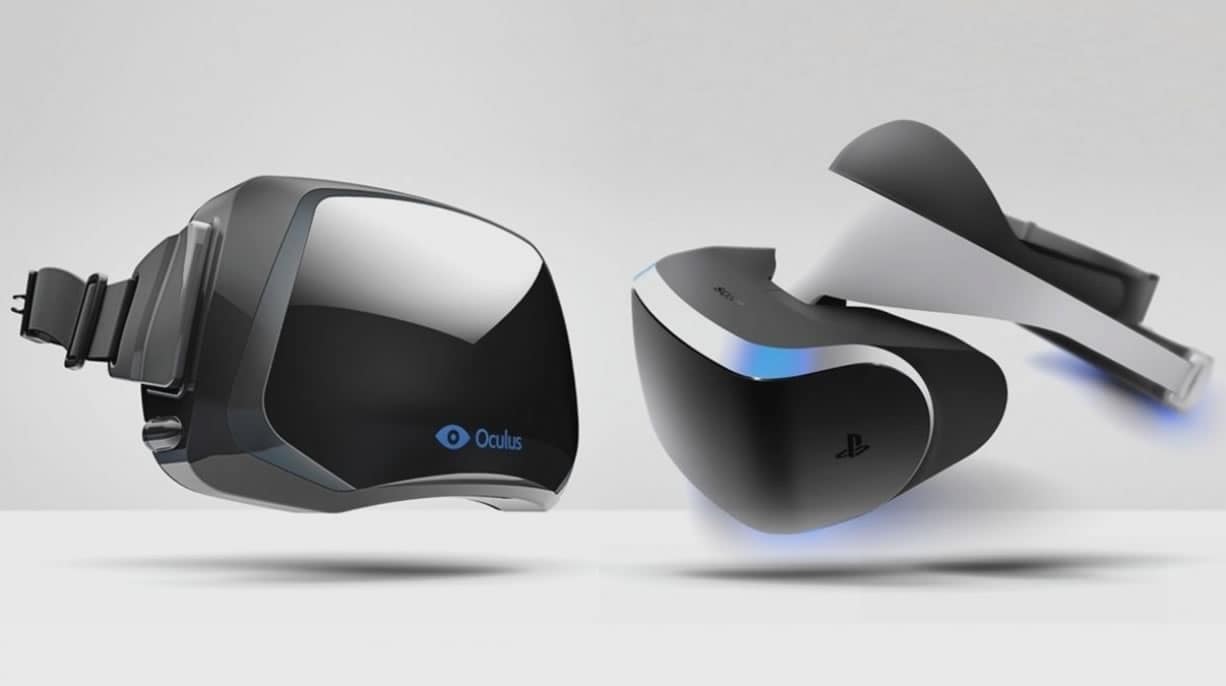 In addition to the stand-alone headsets above, it turns out that our smartphones make for fantastic VR devices as well. Thanks to Google and the New York Times, 1.3 million newspaper subscribers got to realize this fall that VR really is attainable for them. Using simple headsets, such as Google Cardboard or Samsung Gear VR, we can convert our phones into VR supercomputers, immersing ourselves into virtual worlds without the need for additional, expensive hardware. (Seriously, if you don’t have cardboard yet order one now.) 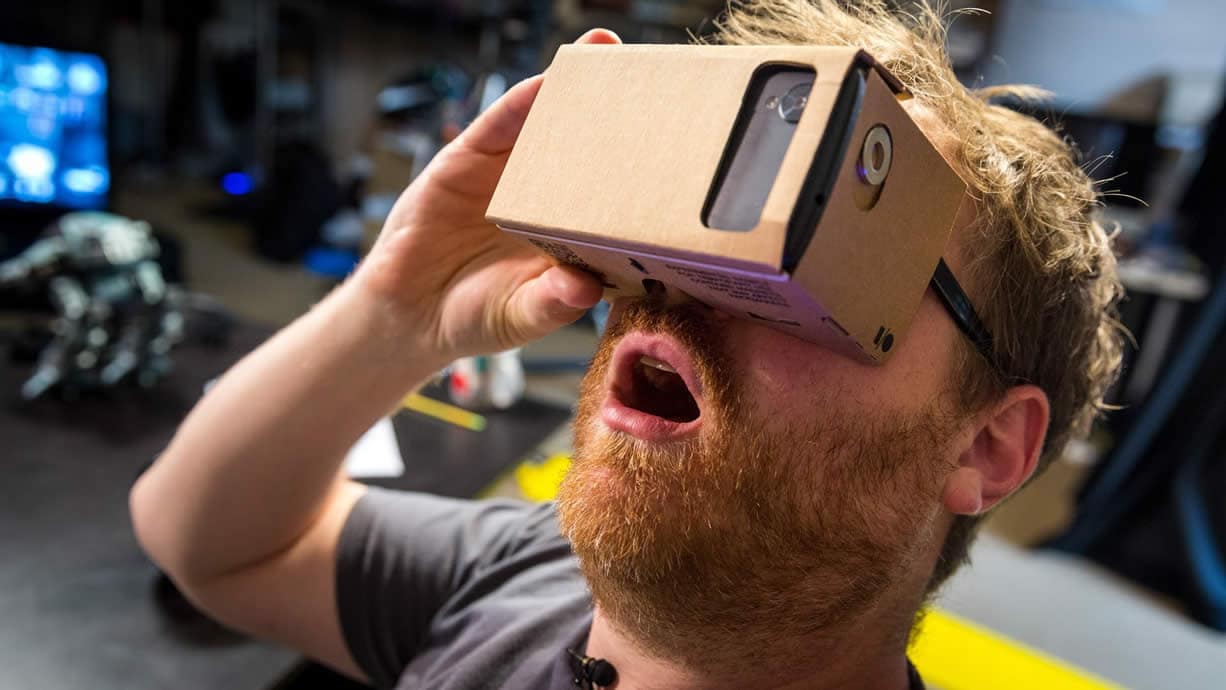 Once the hardware is in place the remaining challenge is content. With virtual reality, the most popular methods of visual storytelling are out the window. Basic filmmaking tools such as zooming or cuts within the same scene are jarring to the viewer and need to be avoided. Instead, the viewer needs to be in control of the camera and the content needs to account for that. First person video games of course offer the perfect content format to be migrated to virtual reality, yet videogame makers have been slow to invest in the medium so far. Once the hardware takes off in 2016, I’m confident content producers will quickly follow suit in creating VR-specific experiences.

The ongoing rise of Esports provides another opportunity for VR growth. For years the act of watching other people play videogames was associated with a fringe group of male millennials, but recently we’ve noticed an ongoing change in how Esports are perceived. Money follows eyeballs, particularly if those eyeballs belong to someone who just entered the affluent spending bracket. With footage of video games being played taking up an increasing share of content uploaded to Youtube, and Twitch.tv being the internet’s fourth largest bandwidth hog (after Netflix, Google, and Apple), big business has been buying into the hype. VR provides the opportunity to attend an Esports match much like attending a sporting event, with the added benefit that spectators can be right in the middle of the action as opposed to standing on the sideline.

If you still have doubts about how real the modern VR headsets feel, I leave you with this collection of amazing Oculus Rift reaction videos. Here’s to a breakthrough year for Virtual Reality!